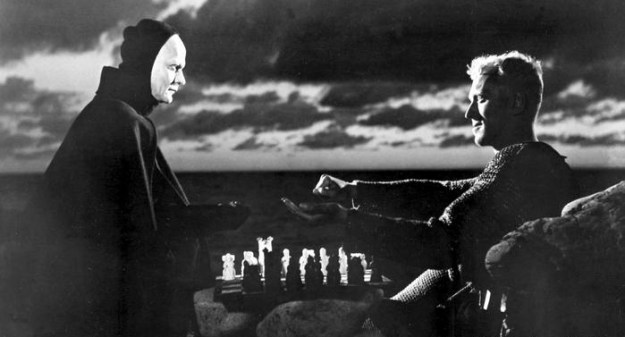 We are living with a Chinese curse. And no, I don’t mean what some call the “Wuhan virus.” I mean the one about, “May you live in interesting times.” (Although it might be wrong to call that saying “Chinese,” too.) At least, it’s an interesting day, to those who follow Wall Street: