… since it’s a bit late to call it a Friday thread. Sorry to be so chary with the posts. As I’ve explained, this crisis has me busier working at home than I was at the office. One thing after another, as clients try to communicate their way through it all.

As I’ve also said, I expect it to slow down at some point, and to start feeling the lack of economic activity out there. It just hasn’t happened yet. And I’m glad to have the work.

Here are some topics. Maybe you’ll have some better ones: 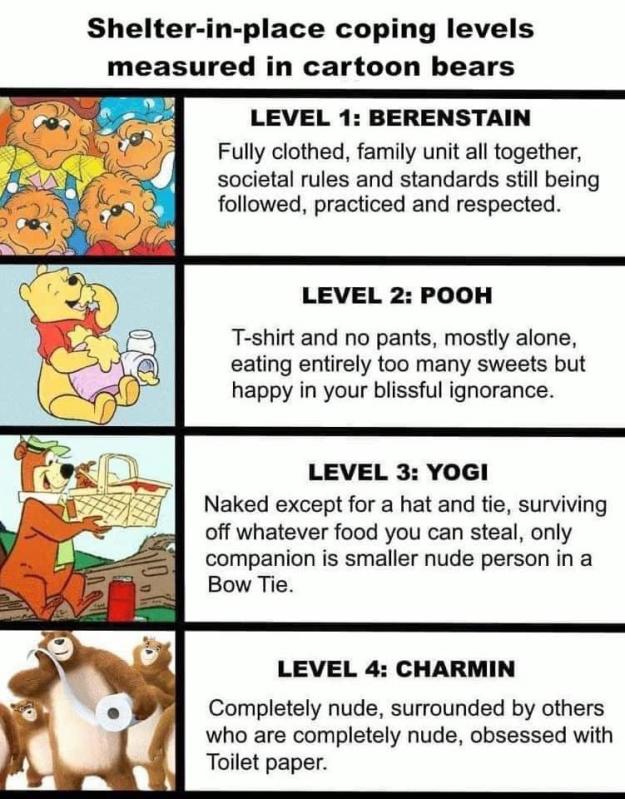 10 thoughts on “Happy April! Here’s an Open Thread for the weekend”