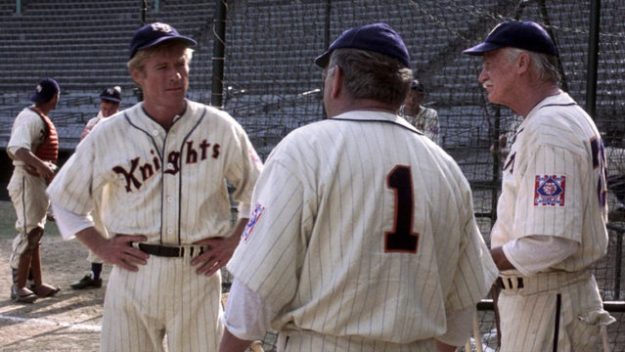 I hadn’t intended to do this. There’s something inherently uncool in doing such an obvious, vanilla, whitebread Top Five List. Barry would never stop giving me grief about it, if Barry actually existed. Actually, I suspect Jack Black would never let up, if he found out about it. So don’t tell him.

But no, this is about the ultimate whiteguy A-lister from a generation ago, or more. I mean, next we’ll be doing, I dunno, a Clark Gable list or something. Or so Barry would say.

But I have to do this to set things right. In a recent comment on this blog, reacting to a side conversation about a clip from “Three Days of the Condor” — really a Max Von Sydow conversation, not about Redford at all — Bryan Caskey snuck up while I wasn’t looking and posted this:

Ahhhhh! No way! Totally apart from the very worst thing about it — more on that in a moment — he put “The Sting” (a relatively desperate attempt by Hollywood to recapture the Newman/Redford magic of the previous) above “Butch Cassidy and the Sundance Kid!” That should have cancelled the whole list outright, but there it is, still on this blog, and I feel responsible and must set the record straight.

So, here is the official bradwarthen.com Top Five List for Robert Redford.

But wait. I didn’t mention the worst thing: He left “The Natural” off his list altogether! We’re talking about a film that not only makes my Top Five list for all sports films, but is at the TOP of my Baseball Movies list! And he’s a sports guy and I’m not!

So anyway, here is the official bradwarthen.com Top Five List for Robert Redford: 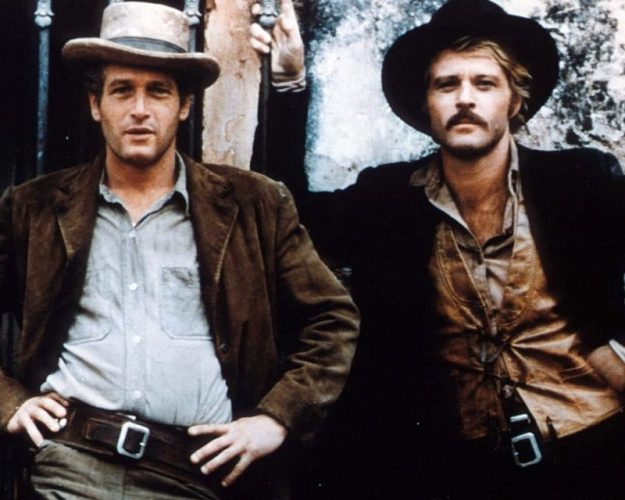