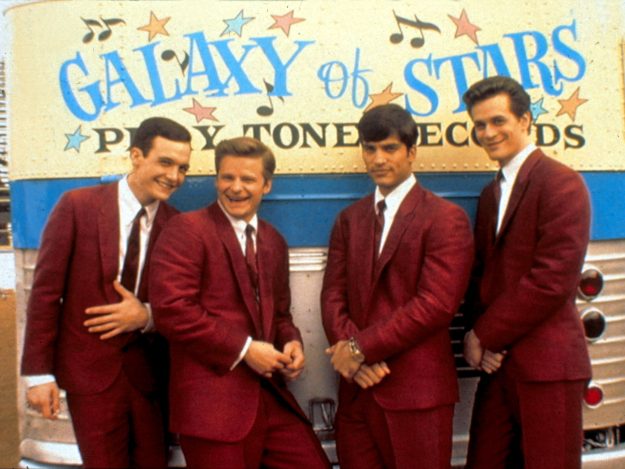 Have I told you guys how great you look in garnet?

This is to make up for that long post that no one but me could have found interesting. (And I wouldn’t have, either, if it had been about someone else!)

This morning Phillip Bush said something way wrong on Twitter — that cool as it was, the theme from “Mission Impossible” wasn’t Lalo Schifrin’s best. That instead, it was the theme from “Mannix.”

Knowing I could not win an argument with Phillip about music, I tried anyway, saying, essentially, nuh-uh! I also mentioned “Peter Gunn,” to give my case force by mentioning a show that was on before I was old enough to stay up that late.

Obviously, I was doomed.

But then Bryan, whose brain has not been recently damaged by a stroke, said he agreed with me, then quickly changed the subject:

Related: Give me your top five movies that are primarily *about* music.

Bryan, Phillip AND our own Doug Ross all offered their lists before I returned, as follows. Doug’s:

No, I don’t know know to separate those. Anyway, I had nothing to add. But I thought Doug’s was the most creative, and immediately endorsed his last three picks, adding two from the other lists:

I want to note that Doug and I are 60 percent in agreement. I borrow from the other two lists to complete mine:
Amadeus
High Fidelity
That Thing You Do
Almost Famous
This is Spinal Tap

I wish I’d thought of something on my own…

I think we were all too contemporary. I suspect we did injustice to the music of earlier generations. For instance, were we all wrong to have left out “Yankee Doodle Dandy,” which featured Jimmy Cagney dancing down stairs?

And wouldn’t our grandparents have scorned us for leaving out “The Jazz Singer?” 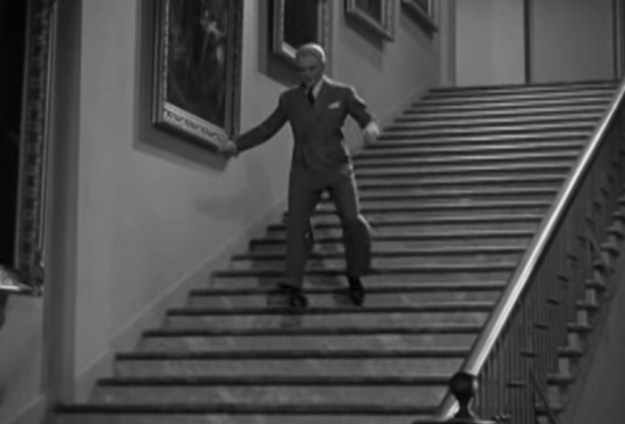 15 thoughts on “Doug and I were 60 percent in agreement!”