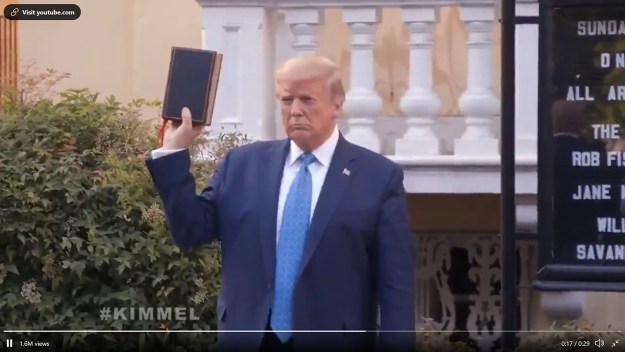 I’ve decided on a new way to do Open Threads. I’ll just share things I tweeted or retweeted about during the day. It seems to work better than looking at the main pages of a bunch of news sites and trying to find something that I’m interested in commenting on.

It’s not going to be balanced with a diversity of topics, the way my threads and Virtual Front Pages usually are. It’s super Trump-heavy. There’s nothing about ongoing protests (although a couple indirectly relate), and a couple of COVID items. But these are the things that randomly provoked responses or retweets from me at different points today.

So let’s try this:

Kind of a long list for an Open Thread, but I wanted to give you everything. 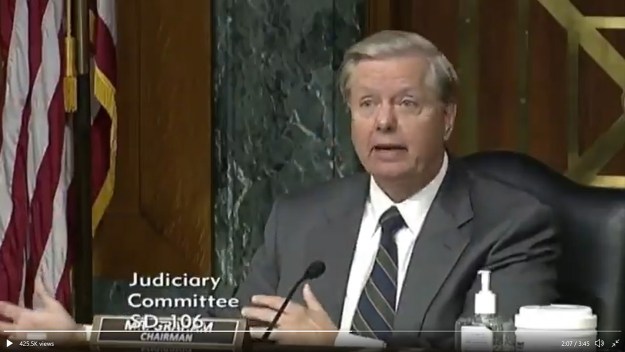