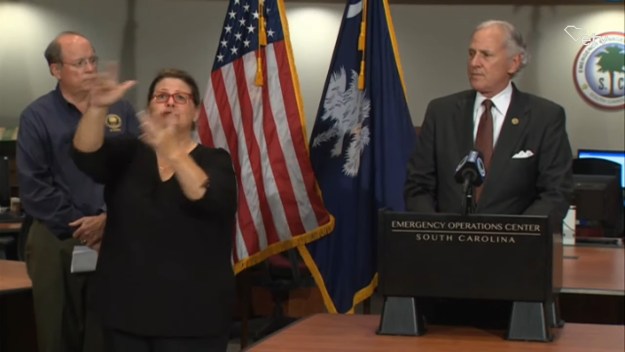 Favorite @henrymcmaster quote from this press conference so far: “Be smart. There’s a lot of stupid floating around out there…”

I had to respond, “Does that mean his ‘faith in the common sense and wisdom of the people’ has been shaken?” (Y’all remember that, right? It’s the underlying idea in everything Henry has done — and especially in what he has not done.)

Perhaps it has — but only shaken, not abandoned. He’s clinging to the notion that people will spontaneously coordinate collectively to do what needs to be done to turn back the resurgence of COVID — the resurgence which daily asserts itself, with today’s total of new cases again being the highest ever — with nothing from him but occasional verbal encouragement.