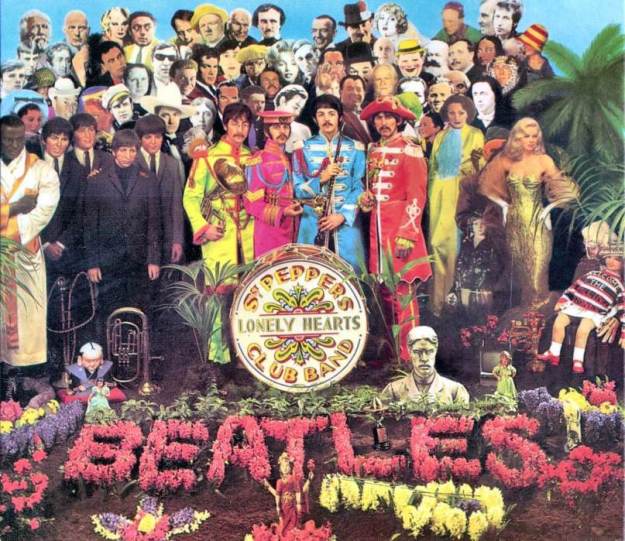 Do you have a Google search app on your phone or iPad? I do. And Google uses it to entice me to click on things. On the home page, there are all these links to things Google is convinced fascinate me. Most have something to do with the Beatles, or the Sopranos, or Key and Peele skits.

You’d think I’m not interested in anything else. Which is weird. Is that really what the data say to Google about me? I mean, it’s not like it’s sending me to significant news about these pop-culture touchstones. Or even authoritative sources. Most are from websites I’ve never heard of, and which I would never go to to become more informed about anything.

But sometimes they get me. Sometimes I click anyway, at the risk of encouraging this stuff. I did so when I saw this link to a piece headlined, “From Bob Dylan to The Rolling Stones: Hunter S. Thompson’s favourite albums of the 1960s.” It’s from something called Far Out magazine, which as you can tell by the spelling of “favourite” is published from Britain.

I mean, how could I resist?

But what I found was disappointing. It seemed to me that, beyond throwing in some esoteric choices to let you know he’s the head doctor of Gonzo, little thought went into it. Maybe in the original letter there was some engaging explanation of each choice. But the list itself seems kind of flat:

So, of course, I thought I should put together my own list.

It wasn’t easy. I cheated a bit by consulting Rolling Stone’s list of the 500 Greatest Albums of All Time. Just to prime the pump. Then I added four or five of my own that weren’t even in the magazine’s top 200. (I didn’t look lower than that.)

I went back and forth between things that were emblematic of the period and enormously influential and things that just appealed to me at the time. As Thompson did, but I tried to be more disciplined about it.

You’ll notice this is all white guys, except for the one Jimi Hendrix pick. I could slough that off and say I wasn’t going to skew the list for Identity Politics, but the thing is, I tried to. I did so because you can’t review the 60s without being blown away by the contributions of black and female musicians (and sometimes Hispanic as well — I really tried to squeeze in a personal favorite, Feliciano!, but it didn’t make it). But problems having to do with the nature of my list kept getting in my way.

For instance, how do you review the ’60s without including The Supremes, or some of Dionne Warwick’s renditions of Burt Bacharach songs? But… what album would I choose? The songs tower over the decade, but no particular album stands out — in my mind, anyway. (You may correct me with something I should be thinking of and failing. If you do, I’ll thank you.)

I tried cheating, by including “Otis Blue” from Otis Redding. It was on the Rolling Stone list, and I started to include it. But… even though it had songs that I love, they’re songs I came to know later, posthumously. The truth is, I’m one of those white boys who hadn’t heard of Otis until “Dock of the Bay” came out after his death. I was blown away by the rest of his work much later. As for the album in question, I didn’t even remember it. I wasn’t cool enough for it to be part of my 60s memories.

Then there was my abortive effort to get Janis Joplin on the list. For a moment, I included “Cheap Thrills.” I mean, can you think of an album that looked more ’60s than that, with its R. Crumb artwork? But… that wasn’t honest. It wasn’t nearly as good an album, in my view, as “Pearl,” which was recorded a little too late, and not released until 1971, after her death.

And it really hurt to leave off Carole King’s “Tapestry.” It included some of her work from the ’60s, but there was no escaping the fact that it was released in 1971, and is very tied up with that specific time.

Man, if we could just have included that adjunct of the ’60s — the ’70s — this would have been a much more diverse list. (Al Green, anyone? Joni Mitchell?) But I stuck to the ’60s. I even left off Led Zeppelin II, even though it was released in 1969, because it’s just too firmly associated in my mind with 1970 and later. The ’70s were the decade of album-oriented radio. I mean, think about Carole King’s work in the early ’60s — all those hits she wrote for Little Eva, Bobby Vee, the Drifters, the Chiffons, Aretha Franklin, Dusty Springfield and even the Monkees. None of those make me think of the word, “album.”

Anyway… it’s full of flaws, but here’s my list:

Well, that’s it for now. I’m interested to see where y’all agree and disagree. 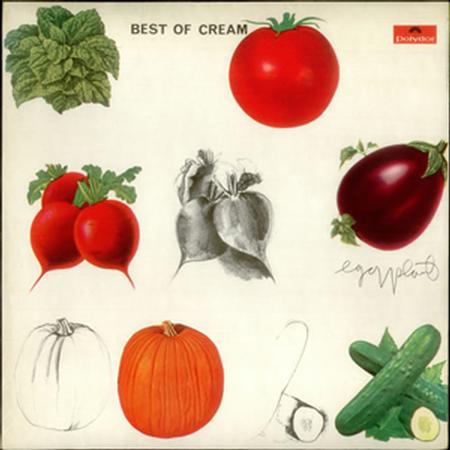