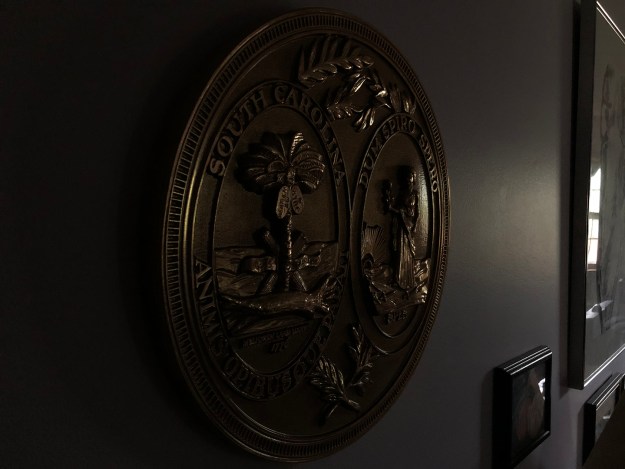 Can you make it out? Should I have lightened it up some? 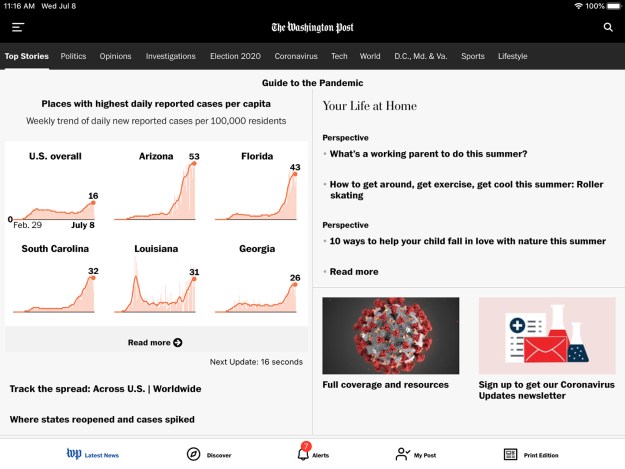 From the WashPost. Note the chart at left.