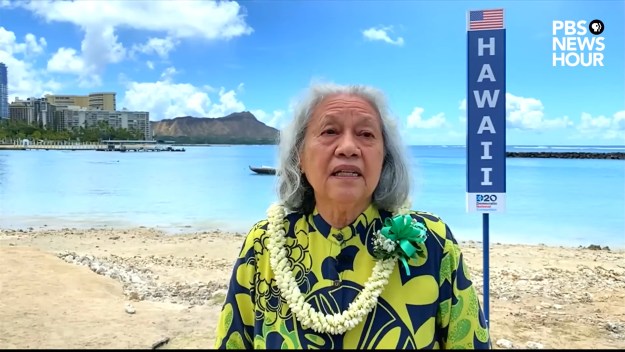 Anyway, I mentioned before that I sort of didn’t get around to watching the first night of the DNC. But I did watch last night — although I missed maybe the first hour — and almost immediately loved it. My first, rather tentative, impression:

You know, I’m actually kind of digging this approach to a convention. It’s a lot… calmer…

Normally, I tend to stew a lot during these things, whichever party is doing its thing. I might be watching the convention of the party whose candidate I wholeheartedly support, but dang — so many of those other people, throwing out all their partisan talking points, get on my nerves. There are high points, such as Bill Clinton’s magnificent speech in 2012, but then low points, such as Elizabeth Warren’s speech that very same night. And then there are all these speeches from people I never heard of, whose distinguishing characteristic is that they are enthusiastic partisans, and they’re standing there tossing out trite red meat to the crowd.

But I didn’t feel that way at all last night — even during the odd few seconds when AOC was on. She’s on, and suddenly you realize she’s… nominating Bernie Sanders? Did no one tell her what’s going on? Oops, she’s gone…

But hey, there was nothing partisan about it. Just AOC interrupting the party shindig to nominate somebody who isn’t actually a Democrat. Someone Democrats had decided rather firmly to pass on. It was just… odd.

What followed that, though, was wonderful:

On my blog, my friend @BryanCaskey said he misses “the roll call at conventions where each state would do a little silly celebration for their state.” But they’re doing it now, and I love it this way!

Those vignettes from across the crunchy were both goofy, and wonderful. Celebrating what America is about, a snapshot at a time. These delegates didn’t just represent their states, they brought their states with them! And it was fun.

Quite a few people reacted by saying there seemed little reason why this would ever be done the old way, after this. And at least one I saw pointed out that this far better way was also quicker. Yup.

Finally, I realized why I liked ALL of this. Sally Yates, Bill Clinton, Colin Powell — all of it:

There’s this great thing happening in this virtual convention. People are being real and sincere, and not interacting with a crowd of hyperpartisans, feeding off each other. The thing I hate about conventions is missing!

Far as I’m concerned, this is the way it should always be done in the future. 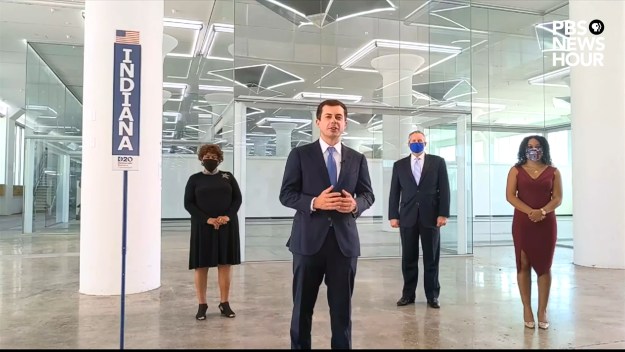 15 thoughts on “I’m really digging this sort of convention”