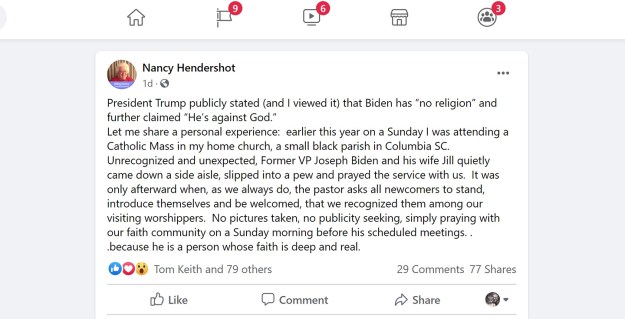 Let’s get the week off to a start here: 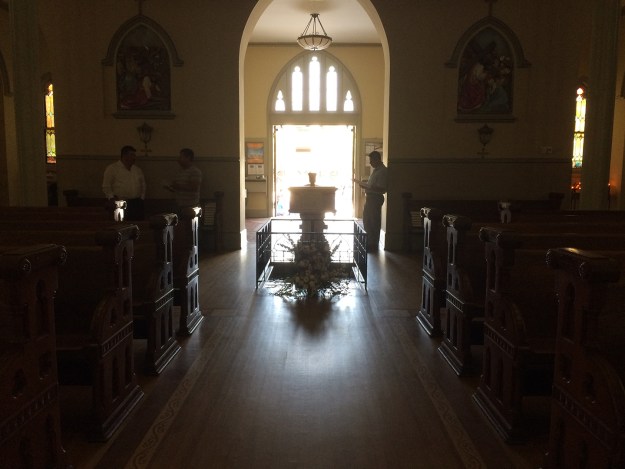 Sister Nancy talking about church got me to go grab a picture of mine. I took this after Mass one day in 2017…