This is just pure fun.

Heard this on NPR One while walking this evening, and had to share.

Phil Collins’ 1981 hit “In the Air Tonight” is currently the No. 2 best-selling song on iTunes.

Why, because of the above video, which has had 5.5 million views so far.

It’s 22-year-old Tim and Fred Williams of Gary, Indiana, just shooting video of themselves reacting to songs they’ve never heard before. Which is something they do:

The Gary, Ind., twins have also recorded their first time listening to Whitney Houston’s “I Will Always Love You,” Janis Joplin’s “Piece of My Heart,” and Dolly Parton’s “Jolene,” which she responded to on Twitter. “No point in begging…Jolene already stole these two,” Ms. Parton said….

If you don’t watch the whole video, you at least have to watch until… well, you know what part I mean. Then, you’ll listen to the whole thing.

This is an illustration of a phenomenon that may be unexpected to you. Kids today actually have to go out and hunt for great old songs to listen to. I’ve written about this in the past — you know my shtick about how, back in the day of variety shows on TV, if it was popular you heard it, whatever the genre — rock, pop, soul, adult contemporary, Broadway showtunes. It was all out there for everybody on our relatively few broadcast outlets, and we heard it wherever we went.

Now, music has become so narrowly focused, and made available through such personalized algorithms, that to do what these kids are doing is rare — and kind of thrilling. To find something that hasn’t been preselected for you, you have to go out and dig:

“The algorithm is built around user behavior,” Ebro Darden, the global head of hip-hop and R&B at Apple Music, said. “As more consumption options became available for music lovers, platforms got narrower and more targeted.”

Discovering classic jams on the airwaves seems hard to do now, too, as radio stations have also become more personalized, Mr. Darden said.

On streaming services like Apple Music or Spotify, users can decide if they want to go down a rabbit hole and listen to music based on the era, genre, producer, or artist, but they have to take the first step, which seems to be a hurdle….

Anyway, never mind the why. Just watch the video, and enjoy. Enjoy the twins enjoying… 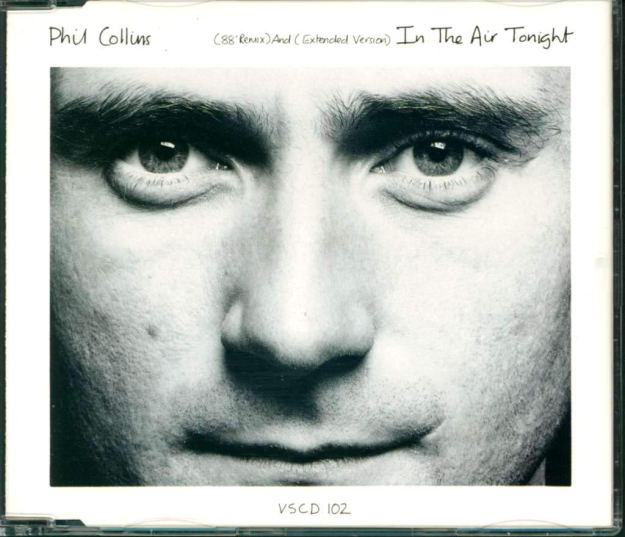