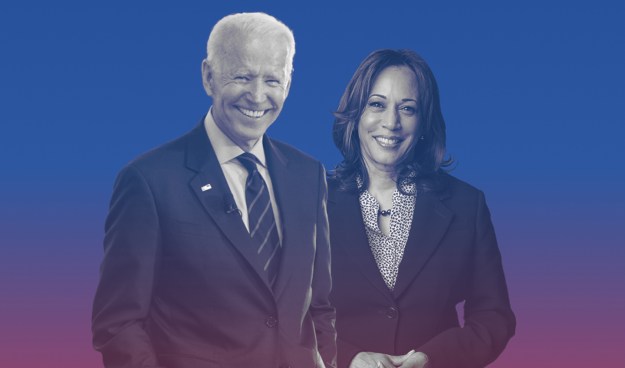 I’ve been too busy to write another full post this afternoon, and will be for awhile.

But I thought I’d give you a place to discuss Joe Biden’s decision to name Kamala Harris as his running mate.

A couple of you have mentioned it already on other posts. For instance, Randle said:

Biden chose wisely. Not my first choice, but it gives us another window into his character. No grudges, a willingness to accept criticism and no fear of an “ambitious “ woman. Onward.

That says it well. It’s so much a part of who Joe is that he dismissed my biggest objection to her — her particularly egregious attempt to sabotage him in that first debate. Joe doesn’t care. Maybe I shouldn’t, either.

But now that I’m faced with it, I realize that was more or less my only objection. By contrast, I had many profound objections to Elizabeth Warren, and we all dodged a number of bullets when he didn’t name Susan Rice. I was worrying again about her just this morning. In a piece that was pretty much a roadmap to the problems the GOP could have thrown at her, Bret Stephens reminded me why she was my least-favorite member of Obama’s national security team.

So, welcome, Kamala. Let’s get this done now.

If y’all start discussing it, I’ll join in later….

68 thoughts on “Your reactions to Kamala Harris announcement?”