No, not the dancing part, although it looks like it would be a lot of fun, for those who can do it.

I just mean I’m still thinking about going out and voting ahead of Election Day. The turnout projections I keep hearing about keep prodding me in that direction.

Yeah, I know — there aren’t many days left.

I’ll end this with something I tweeted this morning:

One week. I woke up today with this in my head… https://t.co/k6ZOi6hFx1

And I’m not even a Bob Marley fan. I don’t know where that came from — divine inspiration, perhaps — but I thought I should share it… 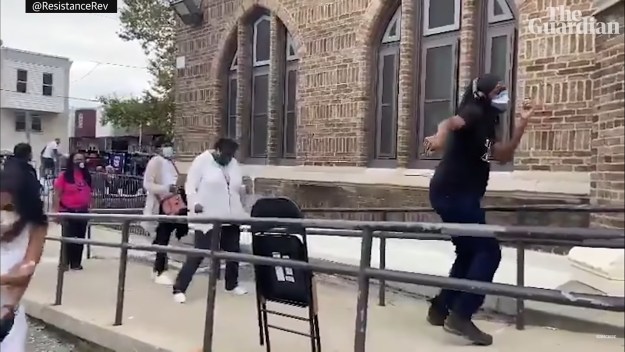 14 thoughts on “I’m thinking about doing this, too”