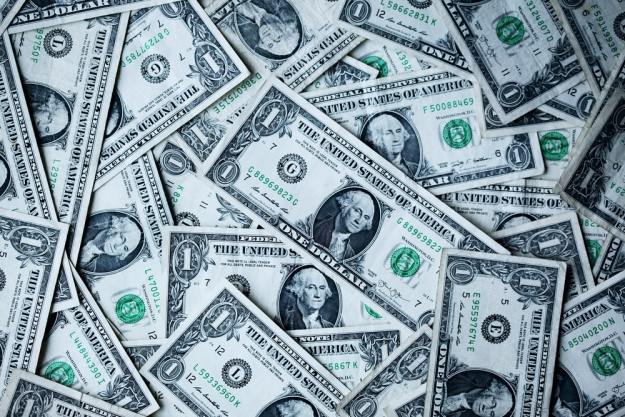 I mention this because to a lot of people, giving money is a big deal.

It’s not so much to me, because I don’t find money very interesting. Which is a big reason why I don’t have much of it. I’m less interested in lucre than I am in football.

It was a bigger deal to me to actually start choosing and endorsing candidates back in 1994, my first year in the editorial department. That took some serious rewiring of my head. And then getting the point of putting out yard signs for candidates, as I started doing in 2018. And when I went to work for James and Mandy that same year.

To me, saying “I support you” is a bigger thing than “Here’s some money.”

But I know that makes me kind of weird, so I’m telling y’all — so you can make of it what you will — that one night last month, I actually, deliberately made a financial contribution to a candidate, in response to this appeal:

Please donate $20.20 by midnight to help hardworking ⁦@MPowersNorrell⁩ meet her #matchingmoneyMonday match (every dollar donated is $8!) so we can keep her in the SC House!

So I went to the ActBlue link and gave.

Yeah, I know. Twenty dollars and twenty cents ain’t much. I wish I could give Mandy a lot more. But still, it was technically money, and therefore kind of a step for me.

And as long as we’re talking technically, I guess it wasn’t my first. Several days earlier, my wife had made a contribution to Jaime Harrison. She mentioned it so I’d know, because my name’s on the account. So I was on the books as a donor. Which I thought was great — I’d been thinking about making a contribution to Jaime, but as I tend to do with money, I had repeatedly forgotten about it. So I was a donor, and I didn’t even have to do anything (like fill out a form or something, which I hate with a passion). Which is awesome.

But technically… I had made a contribution earlier in the year, to Joe Biden. I had reached out to folks I knew on his campaign, back before the primary, to ask if they’d like a free ad on the blog. They said yes, so I filled out an in-kind form (see how much I love you, Joe?), and put up the ad. I liked seeing it there that I left it up for several awhile after the primary was over, but finally made myself remove it.

So I guess that was my first “financial contribution.”

I did it again a week or so ago. And reached out to Jaime Harrison’s campaign and did the same for him.  You can see both ads in the rail at right. (And I’d put one up for free for Mandy if I thought it would help her up in her district — I don’t know how many actual readers I have there.)

So I’ve just been giving like crazy to these campaigns. Sort of. And now you know…

19 thoughts on “Now I’m giving money. Not much, but technically money”