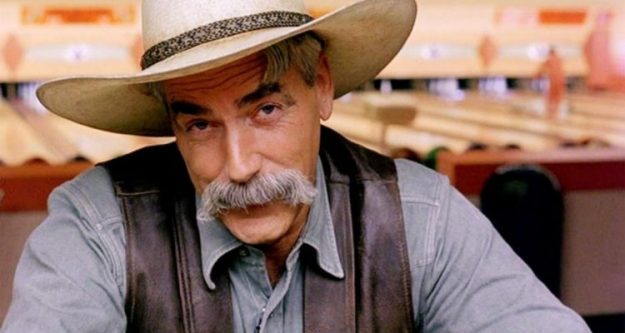 If there were anything in the world that could get me more enthusiastic about voting for Joe Biden — and there probably isn’t at this point — it would likely be an ad with Sam Elliott talking about America, debuting during the World Series.

9 thoughts on “Sam Elliott has spoken. Get out and vote for Joe, America…”