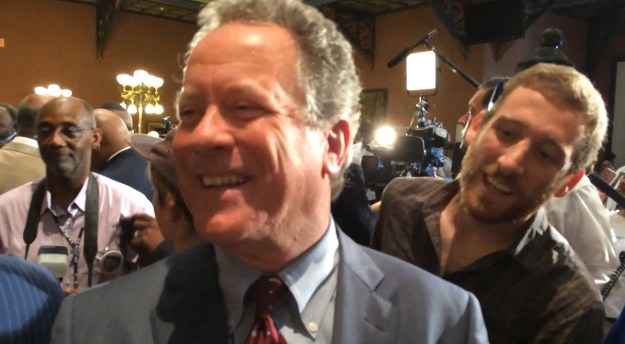 File photo: The last time I saw Beasley was at the State House in 2015. He’s been busy since, doing good work.

Today, we can be proud of one of our own: Former Gov. David Beasley, who runs the U.N.’s World Food Programme. Today, his program was awarded the Nobel Peace Prize.

This just cuts through so much nonsense.

The last time this prize was in the news, it was because a right-wing nut in Scandinavia was recommending Donald Trump for it. This week, we’re all wrapped up in whether or when there will be more presidential debates (I, for one, don’t ever need to see another one like the one we’ve seen), the plots of nutballs in Michigan, and who is or is not “likable” enough.

And now this, which reminds us what is important: Feeding starving people.

We used to yammer about nonsense when David was our governor, too. But now, he spends his days laboring in a higher calling than any in which I have ever engaged, and I expect y’all would say the same.

The challenge is immense, and in large part the Nobel committee gave the program this prize to call the world’s attention to it — and tell us to rise up and help. Here in America, we have amazingly idiotic arguments over wearing masks. David Beasley, who experienced COVID himself several months ago, gets up every morning and tries to meet the broader disaster this pandemic has visited upon the poor of the world:

Last month, the World Food Program’s executive director, David Beasley, warned of a wave of famine that could sweep the globe, brought on by a combination of conflict and the coronavirus pandemic. He said WFP needed $5 billion to prevent an estimated 30 million people dying from starvation. Beasley pointedly noted that there are 2,000 billionaires in the world, and asked them to help.

“Humanity is facing the greatest crisis any of us have seen in our lifetimes,” Beasley said.

Because of the coronavirus, the agency estimates that the number of people facing food insecurity will double, to roughly 270 million. Lockdowns and weakened economies are undermining a decades-long — and largely successful — effort to reduce extreme poverty. The World Bank projects poverty levels to rise for the first time since the 1990s….

“In the blink of an eye, a health crisis became an economic crisis, a food crisis, a housing crisis, a political crisis. Everything collided with everything else,” the Bill & Melinda Gates Foundation said in a recent report. “We’ve been set back about 25 years in about 25 weeks.”

Millions in Syria and Yemen depend each month on WFP for survival. The organization says that more than 800 million people are chronically hungry, most of them living in conflict-stricken areas….

We must join our former governor in meeting this crisis. How? I don’t know. For starters, of course, we can vote for leaders who don’t call the places where the starving live “shithole countries.” But as individuals, as a country, as a community of nations, we must do more than that… 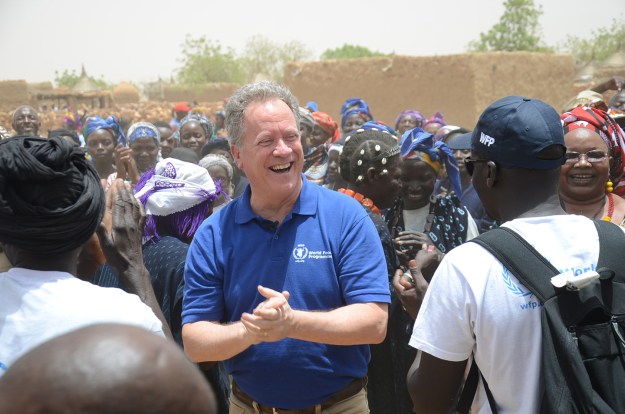 23 thoughts on “Today, South Carolina can be proud of one of our own”