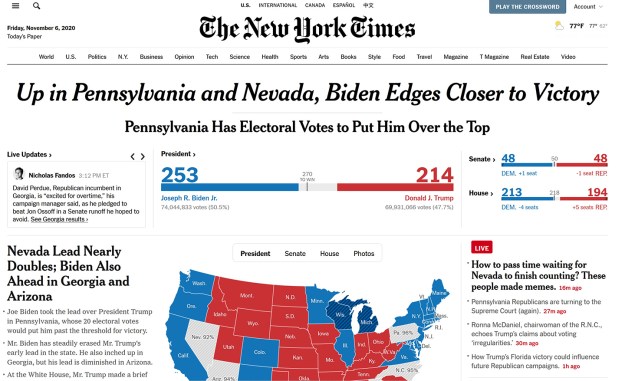 I’m still scrambling to catch up with my day job after having been out for three days — in Memphis for my brother-in-law’s funeral, which was on Election Day — but I thought I’d post a few scattered thoughts about this scattered election. (Even though it’s Friday evening and traditionally, no one reads blogs then.)

Here are some nuggets: 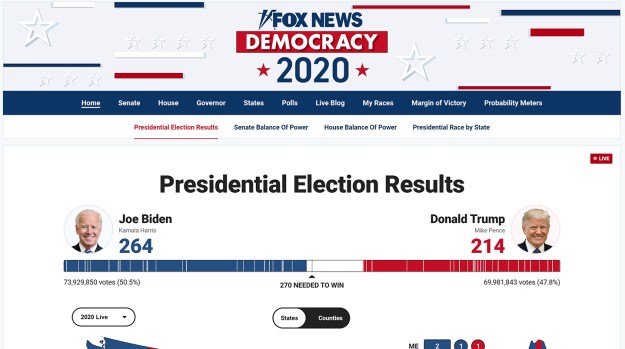