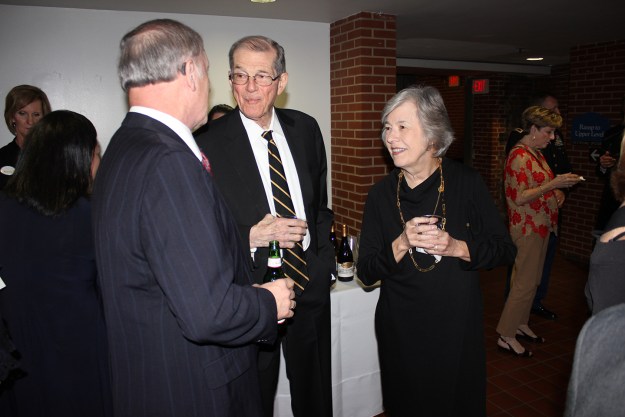 The most recent picture I had in my files of Don and Carol Fowler. This was at a reunion of Don’s old Reserve unit, the 360th Civil Affairs Brigade.

Yeah, I know it’s been a few days. I’m still learning how to ration time, interest and my physical/mental energy in the wake of my stroke (still dealing with some fatigue), and what with the holidays and day-job work to do, I’ve fallen behind on the blog. But here are some things I’ve thought about posting in the last week or so, and I decided I’d throw them out and see if any of it interests you: 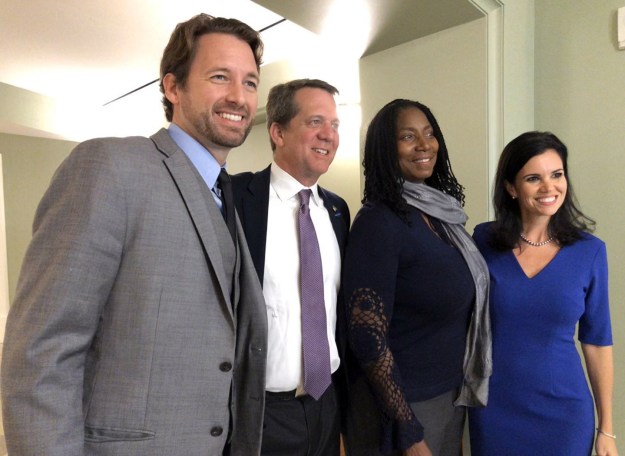