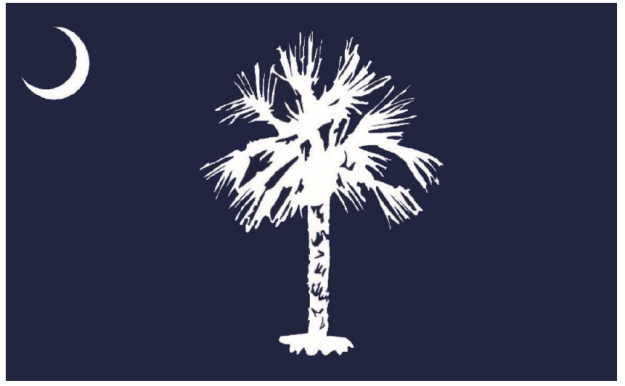 Did you see the “official” South Carolina state flag that a “high-powered team of historians,” in the words of Avery Wilks at the Post and Courier, had put together for lawmakers to consider?

COLUMBIA — A high-powered team of historians has done the research and determined what South Carolina’s state flag should look like once and for all.

Rest assured, not much is changing.

The flag will still feature a white Palmetto tree and crescent against an indigo blue backdrop, a combination of historically significant elements that makes South Carolina’s flag one of the most iconic banners in the country — and, arguably, one of the only good ones.

But next year, lawmakers will have a chance to nail down details of the design that have been in flux since the last official flag specifications were repealed in 1940.

The height and shape of the tree in the flag’s center. The shade of indigo that colors the background. The thickness and angle of the crescent in the upper left hand corner — note: the crescent is not a moon, historians say. …

Anyway, it turns out they may have thought they had “settled” on it, but once people reacted to the unveiled proposal on social media, the team has gone back to the drawing board. They had done an about-face three days later, when another story from Avery started this way:

South Carolina’s new flag design seemed like a fine idea — right up until everyone actually saw it.

As it turns out, people hate it. They really, really hate it…

I was one of those who had reacted. I won’t say I hated it exactly. I was more like, “Say what…?”

My attention was drawn to it on the 28th by Mandy Powers Norrell, who reacted to Avery’s story with this brief review: “Those fronds tho.”

Yeah, I thought. Is this just after a hurricane? And doesn’t the trunk look — indistinct? Low-res? Stepping back a bit, I added, “I’m sure it’s fine. If you ask me to LOOK at something, I’m going to see flaws…”

I kept trying to be positive, adding “I mean, it’s PROBABLY fine. I just looked at it again. It’s… blurry. Maybe it’s a bad jpg file or something…”

I thought what Mandy said next was pretty smart: “I agree. I could get used to it. I could also get used to the idea that we don’t have an official design and that it’s conceptual. I think there’s merit in that too. It feels more accessible.”

Yes! That’s the way to go. A concept rather than a template. Something that means what it means to each of us. Organic…

(I’m seeing this as an opportunity to agree with some of my libertarian friends out there. For once…) 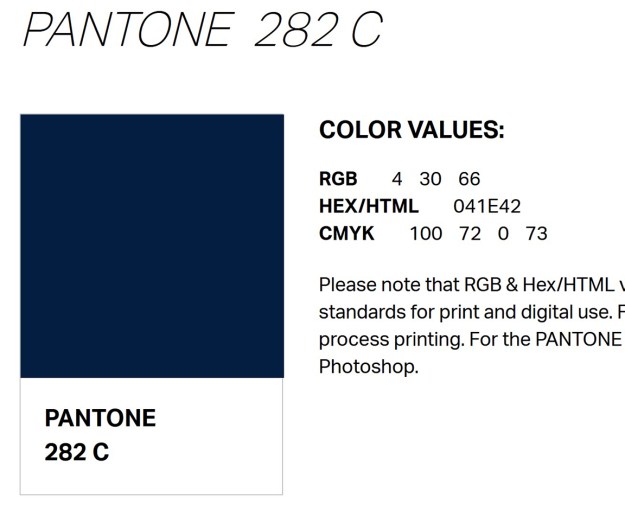