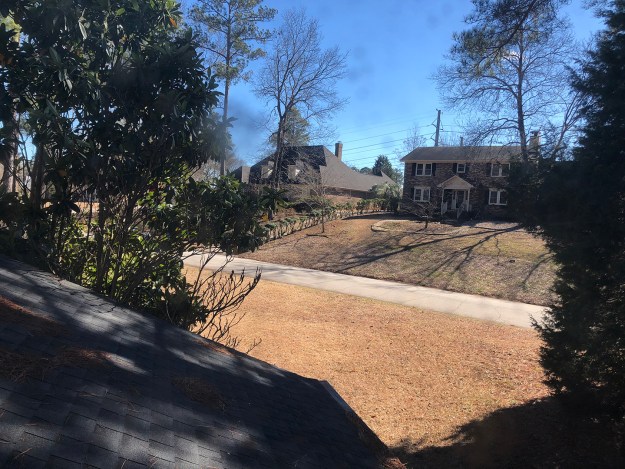 Looking out the window of my home office: Where’s the snow?

Just a normal, quiet day — the kind I was looking forward to when I voted last year. Which is nice. But here’s some stuff to talk about…

That’s enough for now. I’m going to go take a walk, since the sun’s shining. Let me know what other topics y’all are seeing….