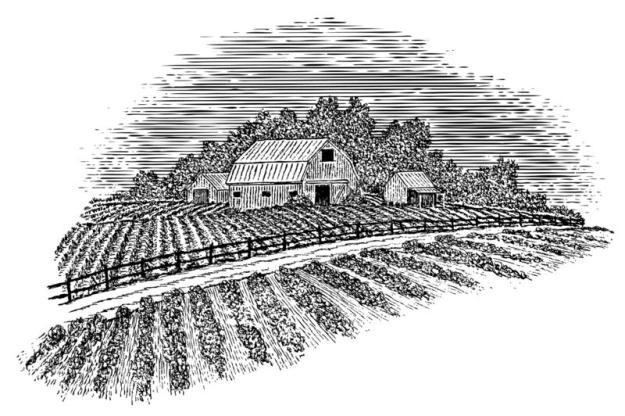 Are we really sure this farming innovation was a good idea?

I ran across this quote in a WSJ review of a book about work and leisure among hunter-gatherers. A researcher in the 1960s studied a group of the few such people left, and got this quote from a member of the tribe:

“When a young man kills much meat, he comes to think of himself as a chief or a big man, and he thinks of the rest of us as his servants or inferiors. We can’t accept this. So we always speak of his meat as worthless. This way we cool his heart and make him gentle.”

So, a culture like that one could never accomplish anything, could it? Depends on how you define that, I guess. The subhed of the review is, “If the inventions of the technological age save us labor, why do we work more than our ancestors?”

Why, indeed. Here’s what that researcher learned among this group:

He found that they managed remarkably well. Their diet was varied and nutritious. Life expectancy at birth among the Ju/’hoansi was 36; if a person was still alive at 15, he or she could expect to survive beyond 60. This was probably as good as it got in Europe until the 18th century. And the Ju/’hoansi enjoyed a lot of leisure. Economically active adults put in about 17 hours a week gathering wild plants and hunting, plus about 20 hours on cooking, child care and making and maintaining shelters and tools. This was less than half the time that the average American adult spent each week commuting, doing their jobs and managing their households…”

In Opinion pages of that same edition of the Journal, we find this headline, which is more stereotypical of what we expect from the WSJ: “Capitalism Is What Will Defeat Covid.”

I haven’t read that piece yet, but I suspect that hed was written by some young person who has killed too much meat.

I could also add that we didn’t have pandemics when we were hunter-gatherers. Such infectious diseases didn’t catch on until we started domesticating animal, working in cities, and overcrowding Lowe’s on Saturdays.

I will add this to my growing stash of evidence I’ve been collecting that suggests that this turning-to-agriculture lark that engulfed us 10,000 years ago wasn’t as great as it’s cracked up to be…