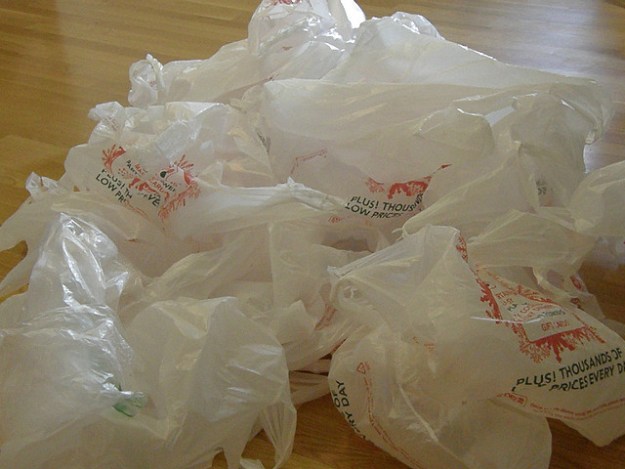 Maybe Trumpcare — or Ryancare or, more accurately, Don’tcare — is dead. But I know of one thing that should be even deader: The absurd notion, which too many people cling to as an article of faith, that government can and should be “run like a business.”

And even deader than that (if, you know, you can be deader than something that’s deader than dead) should be the laughable idea that the best person to run a government is a businessman with zero experience in government — especially if that businessman is Donald J. Trump.

Remember all the silliness about how Trump was going to be so awesome because he’s such a great deal-maker (just ask him; he’ll tell you — over and over)?

Well, so much for that. The one deal he had to close to meet minimum expectations of the base — repeal that “awful” Obamacare — was so far beyond his abilities, it would be hard to find a better case study of how the skills involved in accumulating a bunch of money in real estate have nothing to do with the skills involved in corralling votes in Congress.

And yet… in spite of all the above… we read this this morning:

President Trump plans to unveil a new White House office on Monday with sweeping authority to overhaul the federal bureaucracy and fulfill key campaign promises — such as reforming care for veterans and fighting opioid addiction — by harvesting ideas from the business world and, potentially, privatizing some government functions.

The White House Office of American Innovation, to be led by Jared Kushner, the president’s son-in-law and senior adviser, will operate as its own nimble power center within the West Wing and will report directly to Trump. Viewed internally as a SWAT team of strategic consultants, the office will be staffed by former business executives and is designed to infuse fresh thinking into Washington, float above the daily political grind and create a lasting legacy for a president still searching for signature achievements….

Wow! He’s still spouting that stuff! You’d think that, after it was all proved to be nonsense on Friday, he’d give it a little time before repeating it!

But when you live in a fact-free universe, I guess this is how it goes…

Don’t know that acronym? It means In Case You Missed It The Way I Did.

I just got caught up on some of my email going well back into last week, and ran across this video from our new governor.

I like it. Henry is presenting himself as a governor more defined by wanting to make a difference in South Carolina, rather than by what he’s against.

… Which is nice. And I mean that as a Carl Spackler-style understatement.