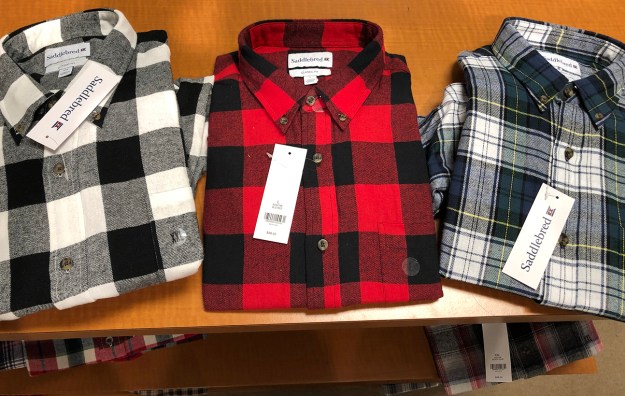 I ran across the shirts you see above at Belk the other day. The one in the middle is a dead ringer for the one Lamar Alexander wore on his famous walk across Tennessee when he ran successfully for governor in 1978 — the first statewide political campaign I ever covered.

I’ve always had a lot of respect for Lamar, as I’ve mentioned here many times. And now, the fate of the impeachment trial may lie in his hands, assuming he does the right thing. An excerpt from an NYT story from the last few days:

WASHINGTON — The ghost of Howard H. Baker Jr., the Republican senator from Tennessee who turned against Richard M. Nixon during Watergate, is hovering over Senator Lamar Alexander.

Mr. Alexander, a third-term Republican from Tennessee who is retiring at the end of this year, has said that no one outside his family has had more influence on him than Mr. Baker, the former Senate majority leader who is remembered for the penetrating question he posed as Nixon stared down impeachment: “What did the president know, and when did he know it?”

Now Mr. Alexander may hold in his hands the fate of another Republican president who is facing removal from office. He is one of four Republican moderates who have expressed openness to bringing witnesses into President Trump’s impeachment trial. Of the four, he stands out because he is not running for re-election and arguably has nothing to lose….

The story goes on to say Lamar “does not appear ready for a Howard Baker moment.” They based this on the fact that he wanted to wait until the first phase of the trial was completed to decide. But I have two things to say about that:

So I’m going to be optimistic, counting on Lamar to do what he generally did back when I covered him as governor: the right thing. 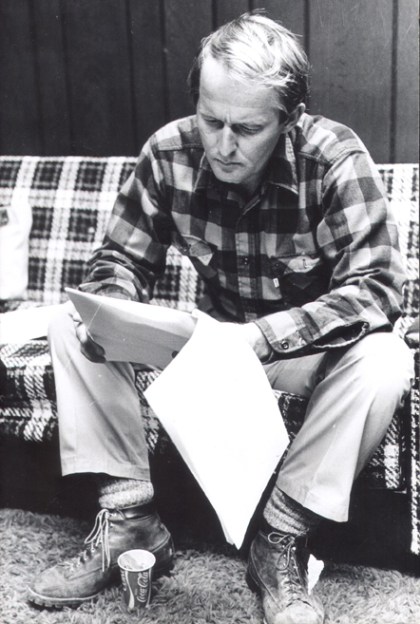